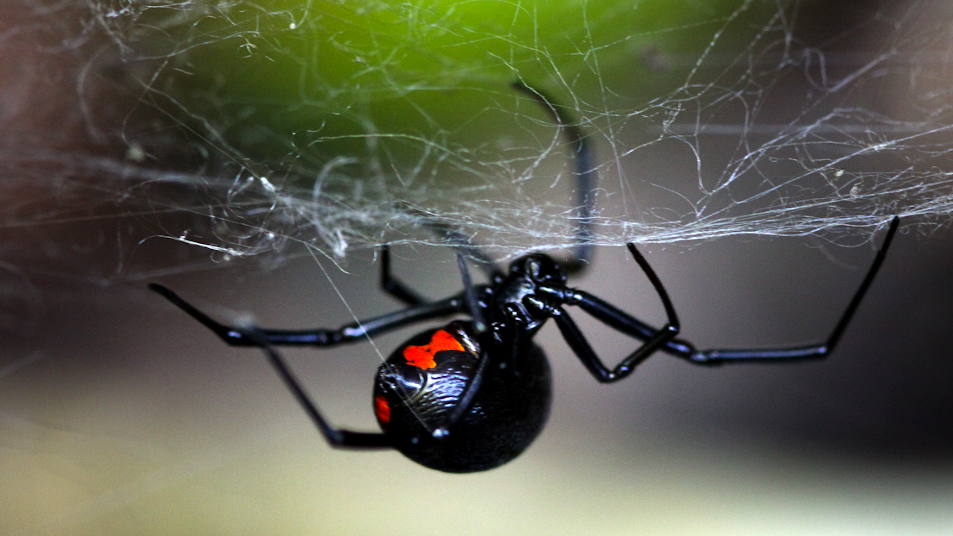 On Monday, I was bitten twice by a Black Widow spider and around midnight I felt the symptoms start to intensify. I felt intense pain. I had chest pains, my tongue and even my eyeballs hurt. It was intense. I ask God a few questions but it was very hard to focus on Him and discern His voice but I did hear Him say to “Ask Him to remove the poison from my mind” but I didn’t, because I was wrapped in confusion, so I contacted Trish for prayer that morning. She prayed and here is what happened…..

I was praying over Apostle Michelle because a black widow spider bit her.

As I was praying, I saw God start to heal her. It was like He was pouring New blood into her blood and cleansing her’s out. I’m pretty sure it was the blood of Jesus because His blood cleanses our blood.

Then I started praying over her brain because she couldn’t think clearly. I saw God lay His hand on her head and started cleaning her brain. It looked like water flowing down her brain. She also told me that it felt like warm oil flowing down.

Apostle Michelle’s Testimony after the Prayer:

The Lord told Trish and I that He still wanted me to go to the Dr. Instantly I felt better in my body but I still had that “stupor” feeling in my mind. So I went to the Dr.

When they saw me, the place where I was bitten was almost totally healed and they refused to give me anything because they couldn’t tell that I had been bitten by the spider at all.

It was great to know God started healing it so fast but I also wasted a trip and money to go to the Dr. and they basically called me a liar and said I wasn’t bitten by a spider…..lol  It’s funny now but it wasn’t then…lol

Be encouraged that God is a healer and always will be. He never changes.

Visions: Doors of the Lord's Throne